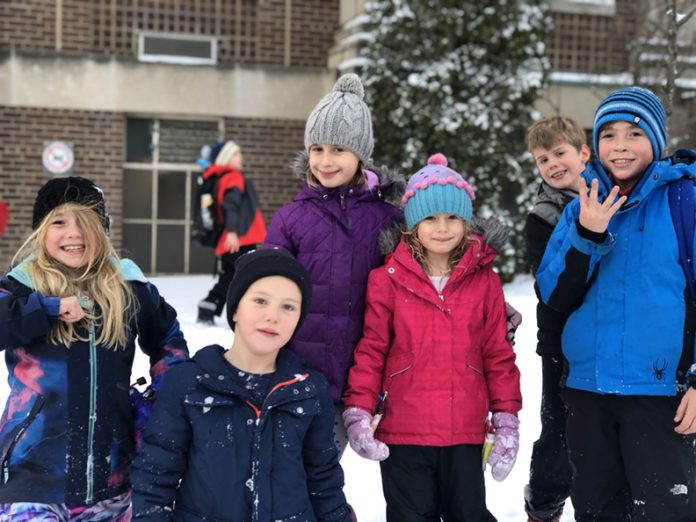 We are pleased to announce that the Winter After 4 & Lunch Program has been finalized and will start Tuesday, January 14 and run until Thursday, March 12th. The online registration starts Thursday, December 12th at 7am and runs until 4pm on Sunday, December 15th.

There are eight programs running on Tuesdays and Thursdays for an 8-week period. Note: Broadway Lights starts one week later than the other programs due to the Library being available.

IMPORTANT DETAILS Dear Runners & Parents, After about a month of training our Bulldogs are ready for the first TDSB meet at Earl Bales...